The aim of “Global Solar Certification Network” (GSCN) is to facilitate cross-border trading for manufacturers and other suppliers of solar thermal products; its objective is to minimize the need for re-testing and re-certification in each new country where products are to be marketed and sold.

The concept of “Global Solar Certification” is being implemented for solar thermal collectors and is based on the test procedures given ISO 9806. Other components as well as complete solar water heaters and solar heating/cooling systems could be included a later stage.

How does it work for manufacturers

The “new” certification body will then tell the manufacturer if any additional testing/inspection will needed.

How does it work for certification bodies

How does it work for test labs and inspection bodies 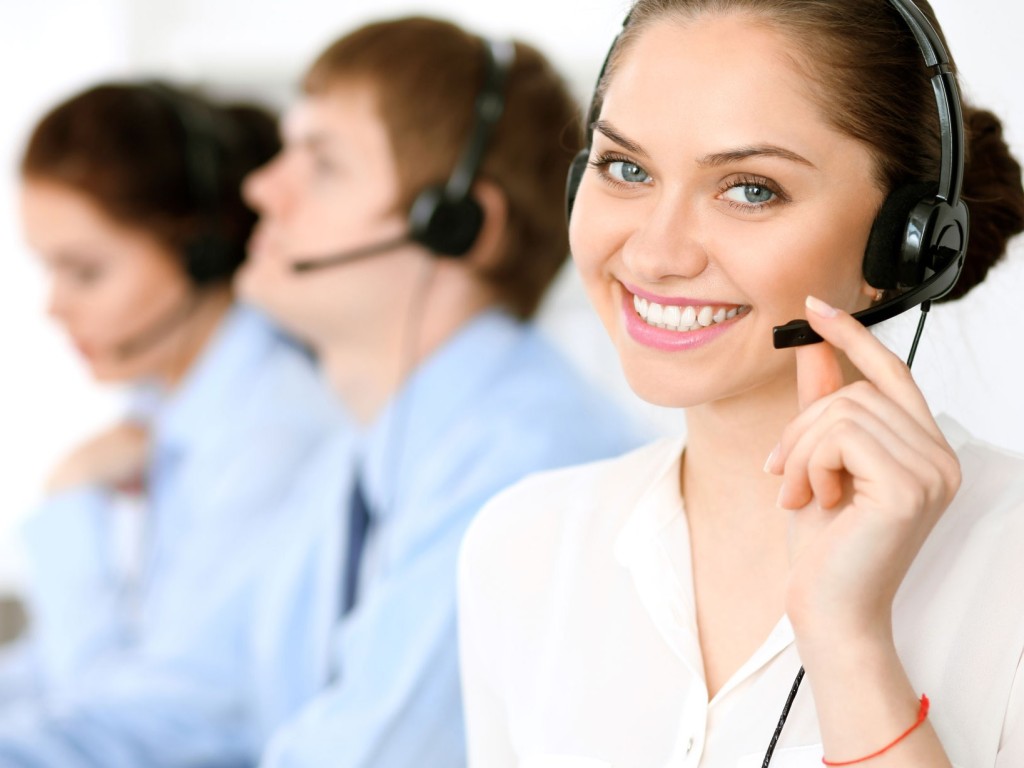 We´re looking forward to your message